Special Feature: A Look at Android Smartphones in 2014

So in 2013, we saw all kinds of changes. We saw Qualcomm kick off the year at CES by announcing the Snapdragon 600 and 800 processors. Both of which are beasts. However the Snapdragon 800 was the first processor to sport speeds over 2GHz. That is crazy for a mobile device. We also saw more displays reaching the 2k mark, although mostly on tablets. We also saw bigger and better batteries in devices like the LG G2, Moto X and the Galaxy Note 3. So what does 2014 have in store for us? Well we don’t know for sure, but it’s bound to be some good stuff. 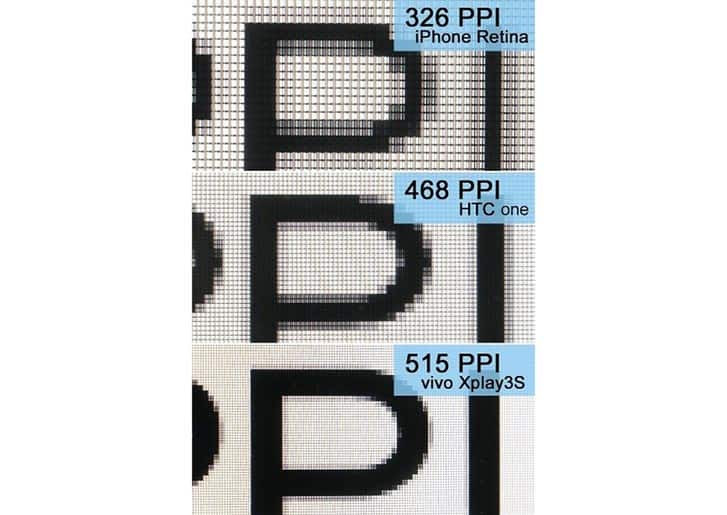 We’ve already kind of seen these displays out there. On the Nexus 10 and the Galaxy Note 10.1 2014 Edition, which have a 2560×1600 resolution display, we’re expecting to see those make their way to smartphones in the next year. There’s rumors of many flagships sporting a 2k display in 2014. And that includes Samsung’s Galaxy S5. I’m not sure we’d notice much of a difference over 1080p at that screen size, but we’re still going to be seeing them in the new year. Quite possibly see a couple of these at CES in January.

Every piece of technology in our mobile devices is advancing like crazy, except for the battery. All we are seeing is bigger batteries, not necessarily better battery management from our phones. I mean the iPhone 5s is still packing a 1440mAh battery. While most Android phones are near double that size. The LG G2, has a 3000mAh battery. The Galaxy Note 3 at a 3200mAh battery. The Moto X has a 2200mAh battery, and well you get the point. I’d love to see bigger batteries, no doubt. But I’d also like to see better battery management in these devices. 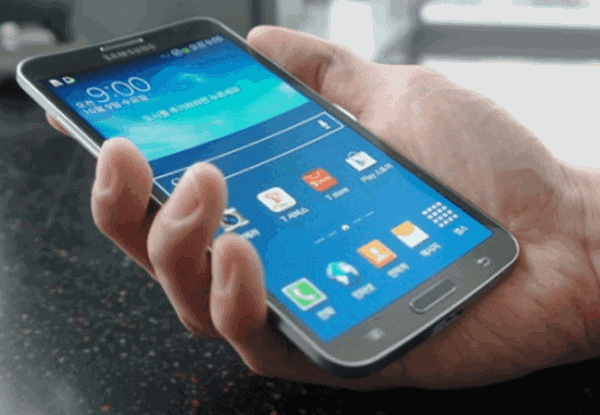 In 2013, we saw plenty of wearables announced. But I think 2014 is really going to be the year of the smartwatch and other wearables. In fact, Archos is announcing a few wearables and smartwatches at CES next week in Las Vegas. This includes a smartwatch at around $82. We also know that Samsung is going to announce their next Galaxy Gear, which could come as early as Mobile World Congress. Additionally there’s rumors that just about manufacturer out there is working on a smartwatch or wearable. Which I think is the next step in technology beyond mobile.

As always, I’m excited to see what 2014 has in store for us. After all the manufacturers had a pretty good year in 2013. I’m really excited to see what they do in 2014  to step up their game. I’m hoping for more competition between them all, and the market share to spread out a bit. Then the real competition will begin, which is what we as consumers want and need.